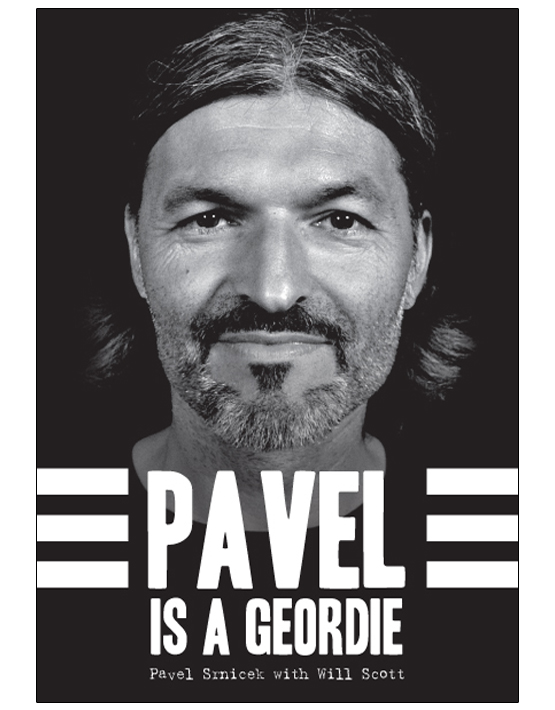 Pavel Is A Geordie

The son of a woodcutter and middle child of five, Pavel had to overcome several challenging obstacles before finally proving his worth in life as a man and footballer on the domestic and international stage.

This isn’t a typical footballer’s tale of rags to riches; it covers life as a soldier in an Eastern Bloc state under Communist rule where he nearly shot his general and of tales involving the Mafia, guns, drugs and corruption.

Life as a young professional at Newcastle was not without difficulty. Kevin Keegan tried to replace him with several others; never totally convinced by the keeper he inherited from Ossie Ardiles. Kenny Dalglish was even less convinced and the pair clashed violently prior to an FA Cup semi-final when the Scot went back on his word.

His national side fell to a Golden Goal at Euro 96 and he clashed with Dutch superstars Edgar Davids and Dennis Bergkamp at Euro 2000. He was also involved in a fierce exchange with Belgium boss Robert Waseige and referee Anders Frisk as the Czech Republic were eliminated from World Cup in controversial circumstances in 2001.

This is a unique and heart-warming account of one of football’s good guys: full of comedy, tragedy and heartache that will make the reader laugh and cry in equal measures.